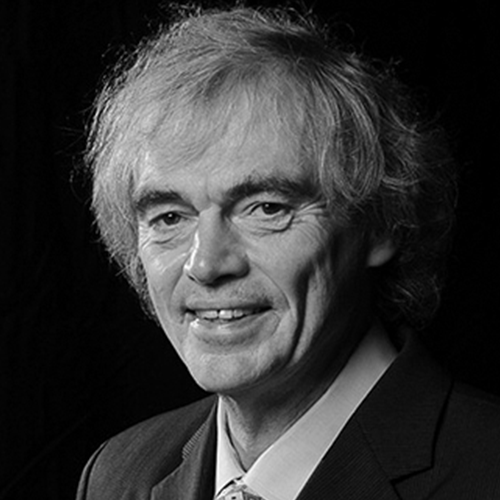 Pieter R. Cullis, Ph.D. Director, Life Sciences Institute, University of British Columbia; Co-Chair, Personalized Medicine Initiative; Professor, Department of Biochemistry and Molecular Biology, Director, NanoMedicines Research Group, UBC. Dr. Cullis and co-workers have been responsible for fundamental advances in the generation, loading and targeting of lipid nanoparticle(LNP) systems for intravenous delivery of small molecule drugs and macromolecular drugs such as small interfering RNA (siRNA). This work has contributed to three LNP products that have been approved by regulatory agencies in the U.S. and Europe for the treatment of cancer and its complications and five more that have finished Phase I clinical studies.

Dr. Cullis co-founded Lipex Biomembranes Inc., Tekmira Pharmaceuticals, Northern Lipids Inc., and, most recently, Acuitas Therapeutics and Precision NanoSystems. In addition, he co-founded and was Scientific Director of the Centre for Drug Research and Development (CDRD) 2004-2010. He has published over 300 scientific articles and is an inventor on over 40 patents. Dr. Cullis has received many awards, including the B.C. Science Council Gold Medal for Health Sciences in 1991, the Alec D. Bangham Award for contributions to liposome science and technology in 2000 and the B.C. Biotechnology Association award for Innovation and Achievement in 2002. He was elected a Fellow of the Royal Society of Canada in 2004, received the Leadership Award of the Canadian Society of Pharmaceutical Scientists in 2010 and was awarded the Prix Galien, Canada’s premier prize for achievements in pharmaceutical R&D, in 2011. 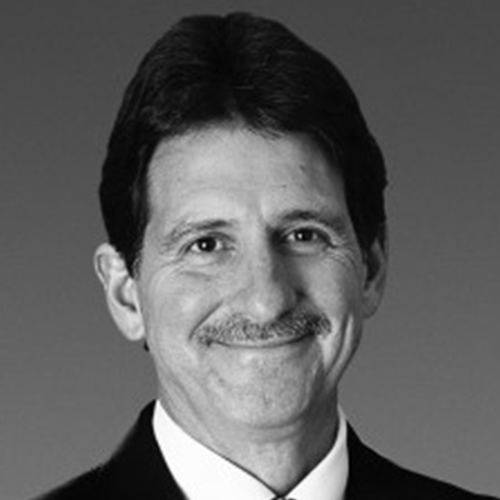 Brad Popovich is the former Chief Scientific Officer at Genome British Columbia in Vancouver BC (2011-present). His involvement in the organization spans many years; Brad sat on the board of directors from 2006-2011. He also acted as chair for the Science Committee at Genome British Columbia from 2008-2010. Outside his present role at Genome BC, Brad serves as Chairman, Genetic Information Management Systems, and Director, Centre for Drug Research and Development Ventures (CVI) and Centre for Drug Research and Development (CDRD).

Brad was the President and Chief Executive Officer of Sirius Genomics from 2006-2009 and was the Vice President of Operations at Xenon Pharmaceuticals (2001-2005). Previously, he was the Founder and Director to the Molecular Diagnostics Laboratory at Oregon Health Sciences University where he was also the Director of Graduate Education and the Executive Director, Genetic Service Laboratories at the University Hospital (1992-2001). Brad was previously the Founder and Director of the DNA Diagnostic Laboratory at Children’s Hospital San Diego / University of California San Diego (1989-1992).

Brad’s genetic training is in genetic counselling (MS, Sarah Lawrence College) biochemical genetics (MSc, McGill University), molecular genetics (PhD, McGill University), and postdoctoral training / clinical fellowship (University of Wisconsin, and University of North Carolina (laboratory of Nobel Laureate Oliver Smithies). He became board certified in clinical molecular genetics in 1993 by the American Board of Medical Specialists and the American Board of Medical Genetics. 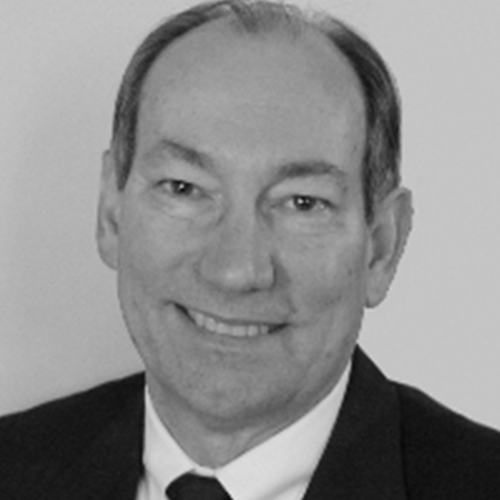 Mike Fannon is the Founder and CEO of BioIT Solutions, a company specializing in advanced computational, workflow and data management systems for biotechnology research, clinical diagnostics and drug development. Mike advises emerging biotechnology companies in business strategy, customer relationship management, laboratory automation and IT management. He is the chief architect of BioIT’s 1Platform4 software that captures, presents, and analyzes information along the full biotech product lifecycle. Previously, Mike was Vice President and Chief Information Officer of Human Genome Sciences, where he and his team designed computerized systems to manage HGS’s high-volume labs, R&D functions, product development and clinical trials. Mike earned an MBA in Operations Analysis from The American University, and a Bachelors degree in Physics from Rollins College in Winter Park, Florida.